Understanding exposure is the most fundamental knowledge in the world of photography. This short primer will explain all the terms and what they mean. By the end of this article, and with a little practice, you should be confident in understanding how and why to control the exposure on your camera and how it affects your image.

In photography the word Exposure refers to how much light comes into the camera for any given image. It’s important to note, though, that it’s not measured in absolute terms. Instead, we talk about exposure in relative terms, called Stops.

Let’s say we take a picture that has this much light coming into the camera:

If we were to increase the exposure by One Stop then it doubles the amount of light:

And if we increase it by One Stop again then it doubles the light again:

We can control the exposure with three controls:

Units used and what they mean:

Under and Over Exposure

When a digital camera overexposes it can be a serious problem for the image. The reason is that the camera will record the brightest parts of the image as pure, even white. If this happens then there’s nothing you can do to recover detail.

Under and over exposure can also happen in parts of an image as well as a whole image. For instance, a common problem in landscape photography is that the sky is much brighter than the land. This can lead to the camera overexposing the sky, recording it as flat white rather than what’s really there.

To see if an image is overexposed we can use a histogram, which also helps us see how many stops we need to adjust it by. 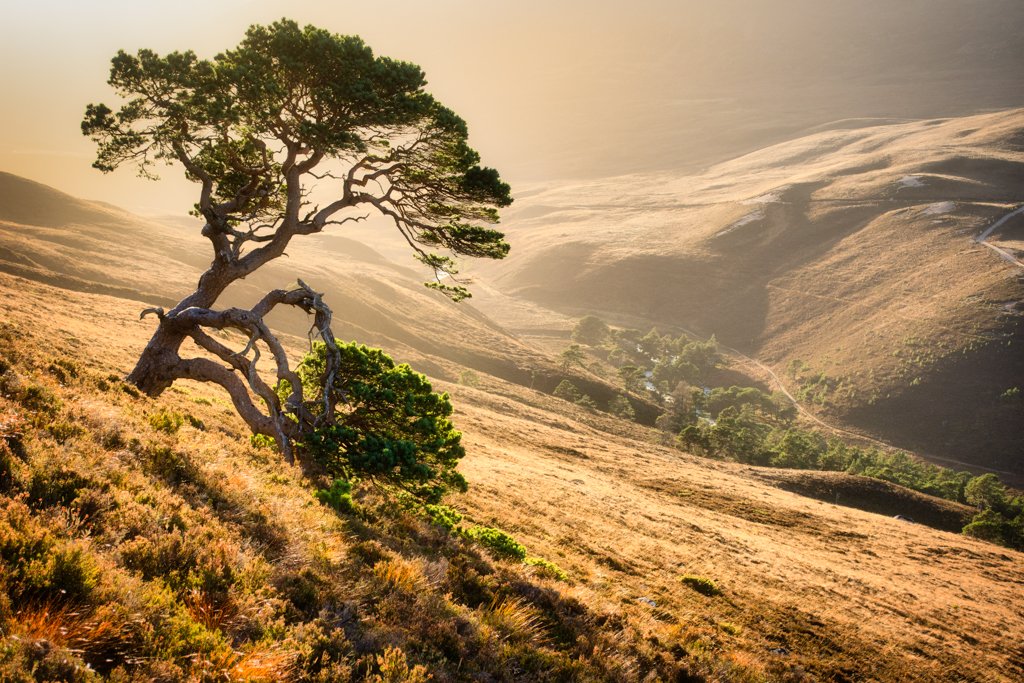 Other Effects of Shutter, Aperture and ISO

The controls that govern the exposure also have other effects on our image.

From what we’ve learned above, we can see that Shutter, Aperture and ISO can all increase or decrease the exposure. That means that they have a reciprocal relationship. If you alter one you need to alter at least one more to keep the same overall exposure. You can get the same overall exposure with a fast shutter and narrow aperture, as you can with a slow shutter and wide aperture. That is assuming the ISO remains constant.

It also means that for any given shot, there is no single exact way to get the exposure right. It probably will depend on what other goals you have in mind. For instance:

The good news is that we don’t have to manually adjust the exposure for every shot, but nor do we need to let the camera take a fully automatic guess every time. We can set the camera up to prioritise certain settings (i.e keep them fixed) and adjust others. More about this in my post about how to set up your camera for landscape photography.

Hopefully this helps you understand the essential points of Exposure in photography. If you have any questions then leave a comment and I’ll get back to you.

December 5, 2022My top 12 photography moments from 2022
2022 has been pretty good to me. I've had a lot of …
November 14, 2022The era of AI Imagery is here. What now?
this isn't real My social feeds are full of one thing right …
October 10, 2022A 2 Day Wild-camping Photography Workshop
Recently Allan joined me for a 2 day landscape photography and wild-camping …
August 7, 2022Mountains, Trees and Sunshine – Perfect Conditions for Glen Nevis
Last week I had the pleasure to deliver another of my popular …