A few days after my photography mission to Braeriach it seemed that the warm settled weather had no intention of leaving the Highlands. The Cairngorms were bathing in sunlight day after day. So, after letting my legs recover for a few days, I headed back to the hills to visit a very special place.

Setting off from the ski centre at around lunchtime, Scout and I started up the long sloping ridge of Fiacaill a’ Choire Chais – the same ridge I only recently returned to earlier this year when my hill fitness began to return.

I was glad to leave the ski centre behind, with its crowds and the din of repair work on the funicular railway. A gigantic waste of money, in my opinion. The whole thing should be stripped out. We made progress rapidly on the good path, quickly gaining height and finding ourselves at the iconic cairn of Point 1141. It was hot work in the cloudless sun, though, and I found I had already drunk all my water by the time we reached the cairn.

Fortunately, we were headed the right direction if water was what we were looking for. Leaving the busy cairn behind we set off at once down the long beckoning slope of Coire Raibert, with the crags of Stac Dubha and Carn Etchacan ahead of us and calling us onward.

Coire Raibert is a very steep descent, and I’ve known it for some years as the ‘Steps of Doom’. It is indeed quite precipitous in places, as the track cleaves to the side of a steep walled gully carved by the Allt Coire Raibert. It is also spectacular and beautiful however, following the cascades of the rocky burn with the views of Loch Avon opening up as you descend.

After carefully picking our way down we reached the loch, where we turned right and followed the rough and lumpy path along the shoreline to the head of the loch, already overcome by the sheer vitality of colour in the water, as well as the spectacular scenery of the Shelterstone Crag.

As soon as we reached the sandy beach at the head of the loch neither Scout nor I wasted any time in getting wet. I quickly changed into my swim shorts and waded in, feeling the cold embrace of the water like a fresh rush of life into my aching legs.

It had been some years since I last touched these waters, and I found that memory was no substitute at all for the indescribable beauty they hold. The sun sparkled on every wavelet, and shades of turquoise and aquamarine teased and pulled at one another along the shore.

Beneath the water even greater wonders awaited. I beheld the dance of sunbeams slanting down into the blue depths. The coldness of the water made me gasp as I laid my face in it, but after a few minutes I had acclimatised. I dove and gazed into the sapphire water, seeing the dancing filaments of light that washed lazily across the water plants and sand. It reminded me of galactic filaments; the largest known structures in the universe. The pattern of the whole universe can be found in the tiniest things.

I could have spent hours there watching the beauty of the loch, but the water was cold and after a while I felt chilled. Scout and I emerged, warming ourselves in the hot sun on the rough grains of the sandy shore. After a while midges threatened so I dressed, packed my bag again, and we set off once more.

I decided to seek a different route for the return leg, so together we headed further west into the huge amphitheatre of stone and water at the head of Loch Avon. Following the clear rushing waters of the burns that ran down the hillside, we began ascending to Coire Domhain.

We steeply gained height on a well made path, pausing now and then to regain breath and wipe sweat.The views of the crags were tremendous. I also marvelled at the dedication and hard work of people who come out to places like this to build paths. An incredible undertaking that doesn’t get enough praise.

Finally, having regained all the height from earlier in the day, we stood again on the plateau, admiring the distant views of the Cairngorms in the warm evening light. As always we enjoyed the spectacular walk along the rim of Coire an t-Sneachda, pausing now and then to peer down over the edge.

Eventually, feeling somewhat footsore by now, we reached Point 1141 for the second time that day. After a short break to admire our last views of the plateau we said farewell to the tops as started down the ridge once more. 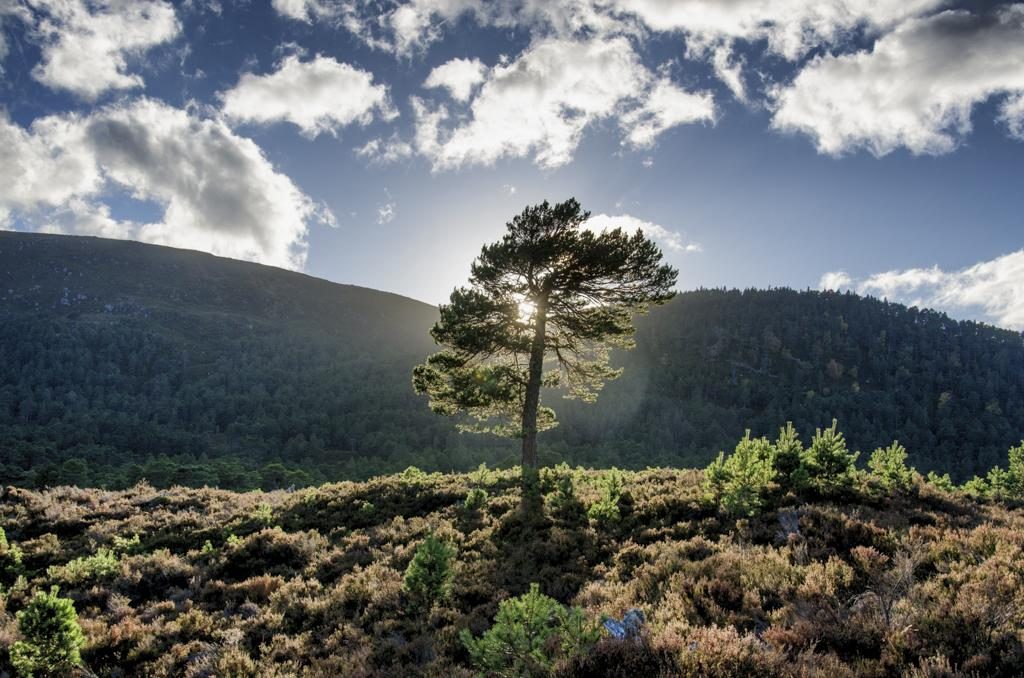 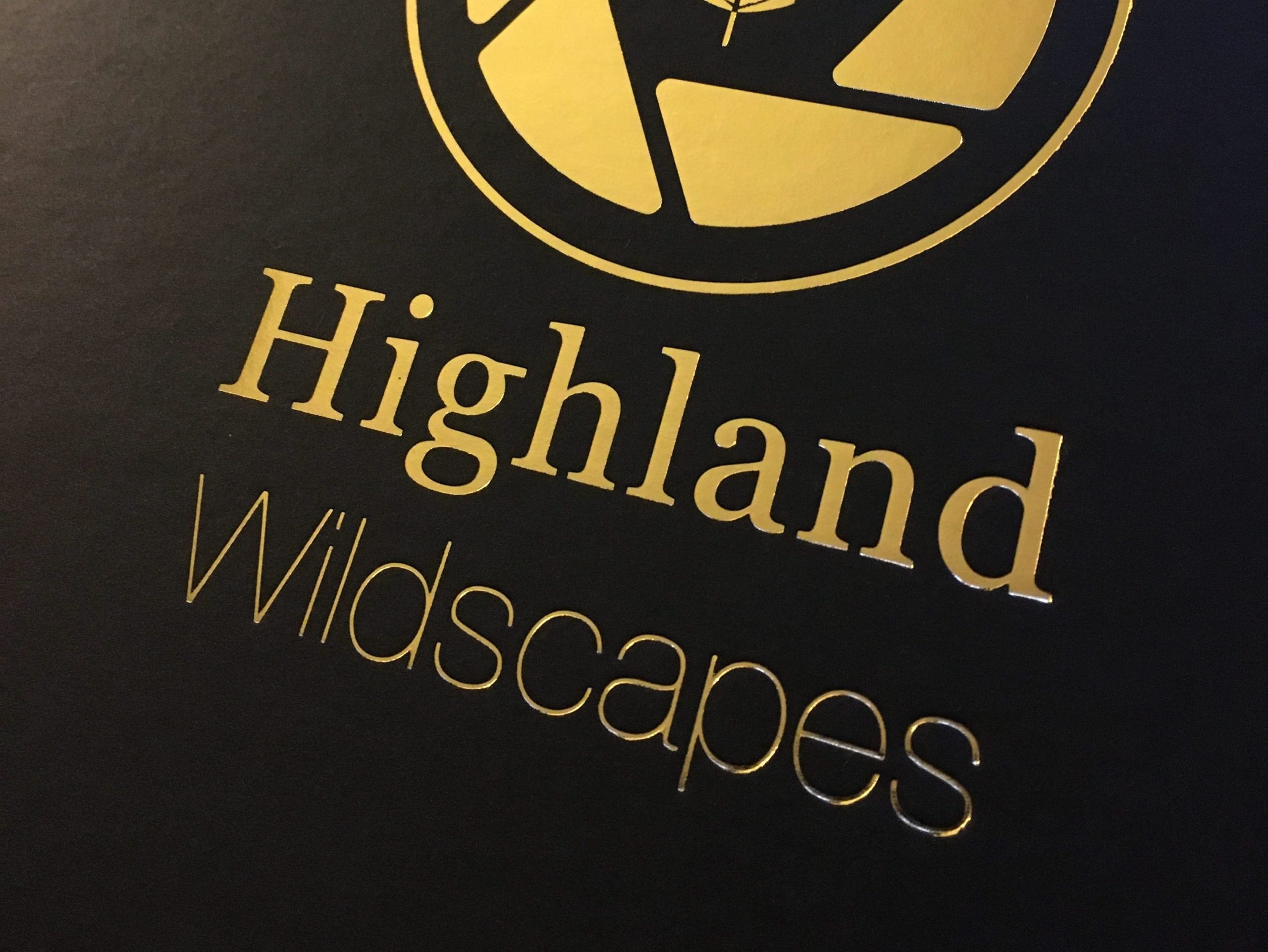 April 22, 20225 Challenges and 5 Opportunities of Summer Landscape Photography
Summer is generally regarded as being the most difficult time of year …
April 20, 2022Faraway Tree on A Distant Hill: My Glen Eanaich Obsession
The Beginning New Years Day, 2019. Glen Eanaich was its usual self; …
April 13, 2022Leave the camera alone. Why 99% of your energy should go into the landscape itself.
One of the biggest mistakes we make as photographers is focusing our …
April 12, 2022Finding Amazing Moments in Scotland’s Most Challenging Conditions
Last week (2nd April) I enjoyed my first proper winter hill day …